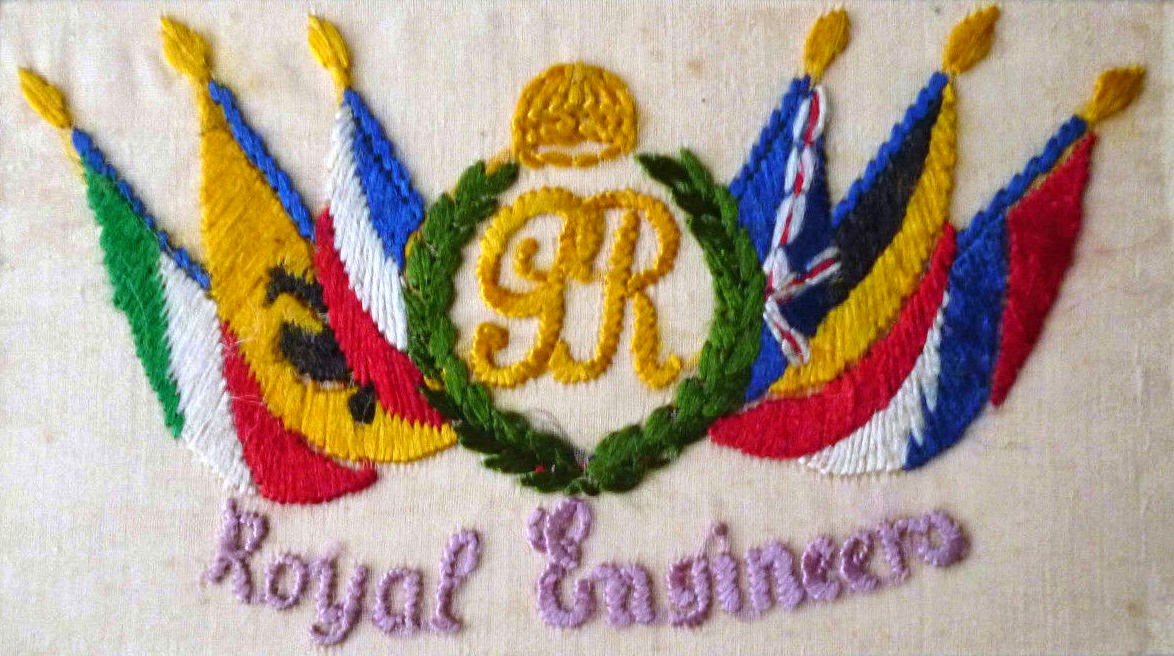 Here's a taster from my Royal Engineers' database, a corps I've largely, and inadvertently, neglected on this blog due to concentrating on infantry and cavalry.

"It may claim a distinguished place amongst the corps called into existence by the Territorial Forces Act, having since May 1909 its strength up to establishment, 137 of all ranks and... possessing the complete equipment prescribed by regulation."

By 1914 the Company was headquartered at Sidney Hall, Weymouth, with a drill station at Portland and formed part of the Southern Coast Defences.

This is my last post on this blog this year. My thanks to everyone who has visited these pages over the past year, a year of particular significance to those of us who hold dear the memory of the 1914-18 generation. My thanks too for visitors to this blog who have subsequently commissioned research. I look forward to undertaking more projects in 2015.
Posted by Paul Nixon

The following list of 44 Essex Regiment NCOs and men has been transcribed from the Imperial War Museum's collection, specifically item B.O.2 1/181 which is a three-page hand-written (as well as faded and undated) list of Essex Regiment men who became prisoners of war prior to 25th December 1914.  My full transcription of this collection (not reproduced here) also contains home addresses for most of the men.

Although it is not explicitly stated, all of these men must have been captured whilst serving with the 2nd Battalion, Essex Regiment as this was the only battalion of the Essex Regiment that was on the Western Front in 1914. 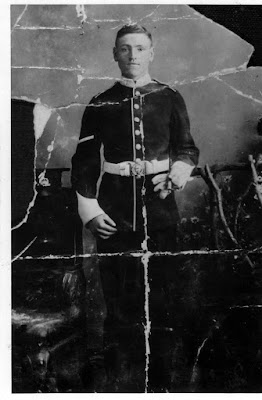 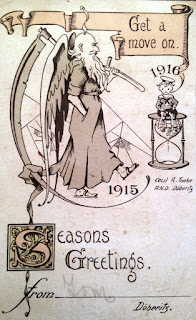 Above, Christmas 1915, a card sent from Doberitz by Tom Morris, below

Read more about this data source on my 1914 PoWs page. The image at the top of this post shows men of the 2nd Battalion, Essex Regiment in Norwich on the 10th August 1914. I will be happy to acknowledge the source of this image which is currently unknown to me. I am gratefu to Steve Nunn for permission to publish the photograph of his grandfather, Charles Ernest James.

Since publishing this post, I have been sent scans of a postcard which was sent back to the UK by one of the men listed above: 8250 Private W Claxton. His home address on B.O.2 1/181 is noted as 5 York Road, Barking and I presume that the Mr Lungley who he is writing to in Barking, is his employer. Private Claxton joined the Essex Regiment in 1904 and so had almost certainly been a reservist since 1911 or 1912 and was back in Civvy Street when Britain went to war in 1914. His medal index card records that he arrived in France on the 22nd August 1914. I am grateful to John Morgan for sending me the postcard images which I reproduce below. 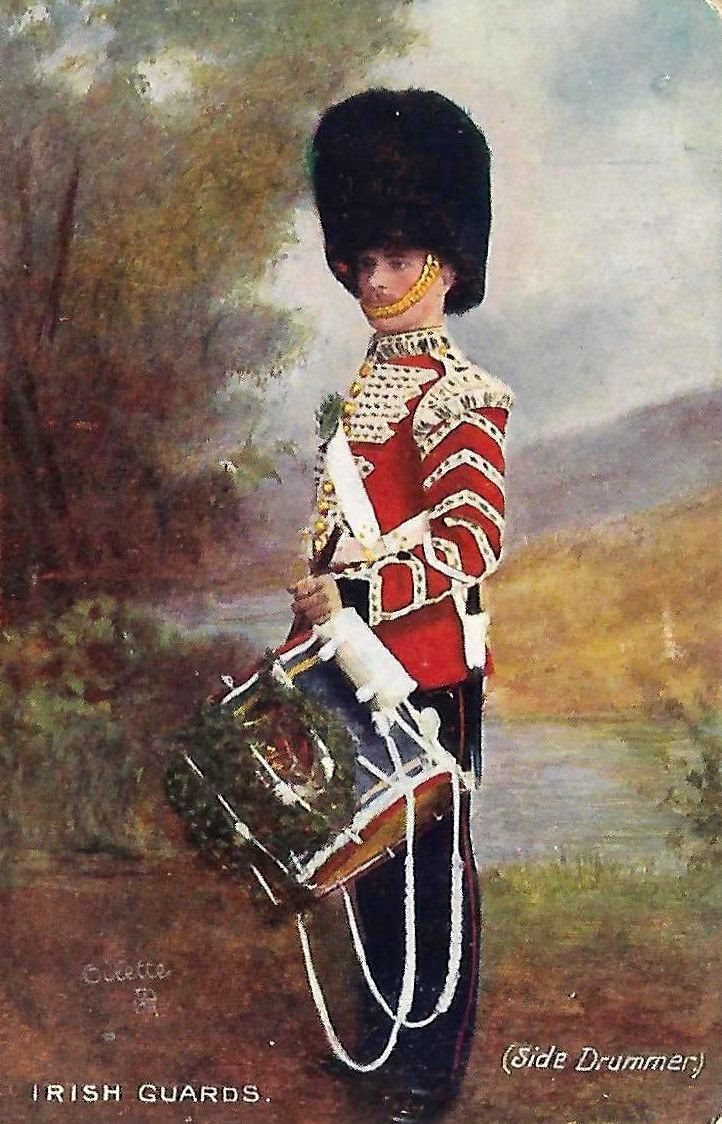 Here are some more PoWs; this time an edited list of 89 Irish Guards NCOs and men who became prisoners of war on or before 25th December 1914. Read more about this data source on my 1914 PoWs page.

This data has been transcribed from the Imperial War Museum's collection, specifically item B.O.2 1/140 which is a two-page typed list sent to Sir Ernest Goodhart by the officer in charge of Irish Guards records at Buckingham Gate and dated 29th January 1919. My full transcription of this Irish Guards PoW collection (not reproduced here) also contains the following information against some or all of the names:

The full transcription of the following roll is available for sale as a download or CD for £15. Contact me if you would like to purchase a copy.

Any errors in transcription are my own.