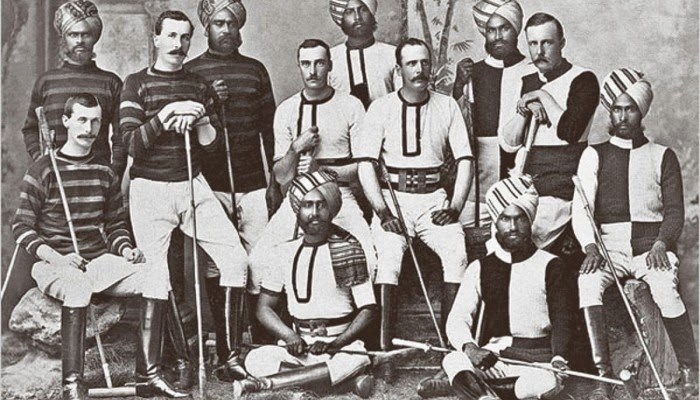 This blog was started with the aim of helping researchers to identify likely enlistment dates for army ancestors who joined the British Army between 1881 and 1918.  However, it is worth pointing out that there are many online resources where original documents, or transcripts from original documents can be accessed for a few pounds. Finding your army ancestor online seems to become easier by the day.  Here are links to some of the best online resources:

1871 Worldwide Army Index
An index of over 200,000 British Army officers and men stationed at home and abroad with additional notes on over 30,000 of these men.

Honourable Artillery Company
Some pre-war records here but the majority are records for the First World War. Potted service histories, membership details, nominal rolls, draft lists and so on.

Royal Naval Division Service Records 1914-1920
These records are classified in the ADM series rather than WO as far as The National Archives is concerned. However, the men fought on land alongside the army during the First World War and so they are included here.

WW1 Medal Rolls 1914-1920
Many medal rolls give battalion details and dates served overseas; information not usually found on the medal index cards. This is an essential resource.

British Army Service Records 1914-1920
This is Findmypast's combined collection of records in WO 363 and WO 364 which was released in 2014. Includes thousands of records not previously indexed. Also has the advantages of being able to search both series at the same time.

Royal Artillery Attestations 1883-1942
The majority of these records date to the inter-war years but there are earlier records including those of men who served during the Great War,
Tank Corps 1919-1934
Don't let the dates fool you.  There are lots of records here for men who saw service during the First World War and for those, of course, who would go on to see service in the Second World War.

All of the above records are available on two commercial sites: Ancestry and Findmypast. Both sites offer FREE 14 day trials (click on the links to find out more) and both sites routinely offer promotions which can make military research extremely affordable.

And finally... I also offer a comprehensive, fast and cost-effective military history research service. Click on the link for more information. 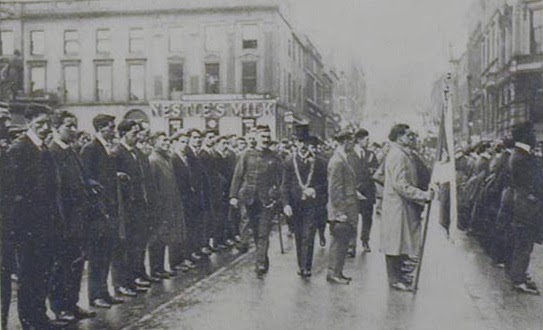 Numbering in the Glasgow Pals battalions initially used the same number sequence that had been in use for the regular battalions and which, since August 1914, had also been used by the newly forming service battalions.  At some point, however, a decision was obviously taken to commence a new number series, from 1, and this series starts appearing in August 1914 and is also shared across all service battalions.

I will list the number series - as far as I can ascertain these, in the order in which these were issued. The date range for the following numbers is mid August to mid September 1914

The new number range starts appearing, in my Glasgow Pals' database at least, in early November 1914, with numbers in the 35** range being issued as late as May 1915

Both Ancestry and Findmypast have data collections covering the Glasgow Pals.

The image above is borrowed from the Glesga' Pals website and shows new recruits for the 16th Battalion parading in St George's Square, Glasgow in 1914. 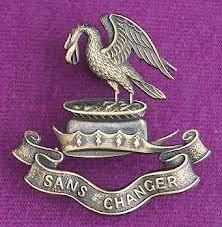 These series may be considered to cover the initial intakes into the four City of Liverpool Pals' Battalions.  I am less certain of the battalions whose numbers fall into the following series:


The majority of the City Battalion men whose numbers fall between and 15000 and 26199 arrived overseas in France on 7th November 1915.

Both Ancestry and Findmypast have data collections covering the King's (Liverpool Regiment) City Battalions, and here's a tip for finding men in Ancestry's poorly indexed WO 363 and WO 364 collections. After you've exhausted King's, Lpool and Liv* in the regiment field, just type in KLCB.  This is, of course, the acronym for King's Liverpool City Battalion and was scrawled across many an attestation paper in 1914 (and keyed-as-seen by Ancestry's transcription house many years later). 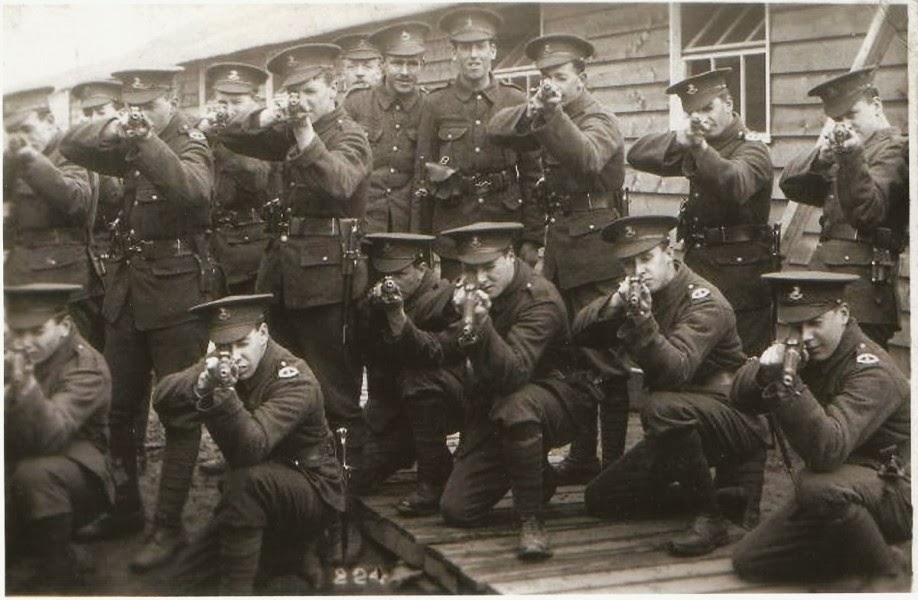 For the most part, the number blocks allocated to the initial contingents of the first four battalions of the Liverpool Pals are well defined. However, there is a series of 100 numbers between 21900 and 21999 (where the number series proper for the 20th Bn / 4th Liverpool Pals begins) which leaps about a little and includes men from the 17th (1st Pals), 18th (2nd Pals) and 20th (4th Pals) Battalions.

The list below shows number, rank (taken from medal index cards), forename and last name. I've copied this directly from my Liverpool Pals' database.  Numbers with no entry against them indicate that I could find no MIC.  Entries in bold indicate a surviving service record in WO 363 or WO 364 (all available on Ancestry). I would be grateful for assistance in filling in the gaps.