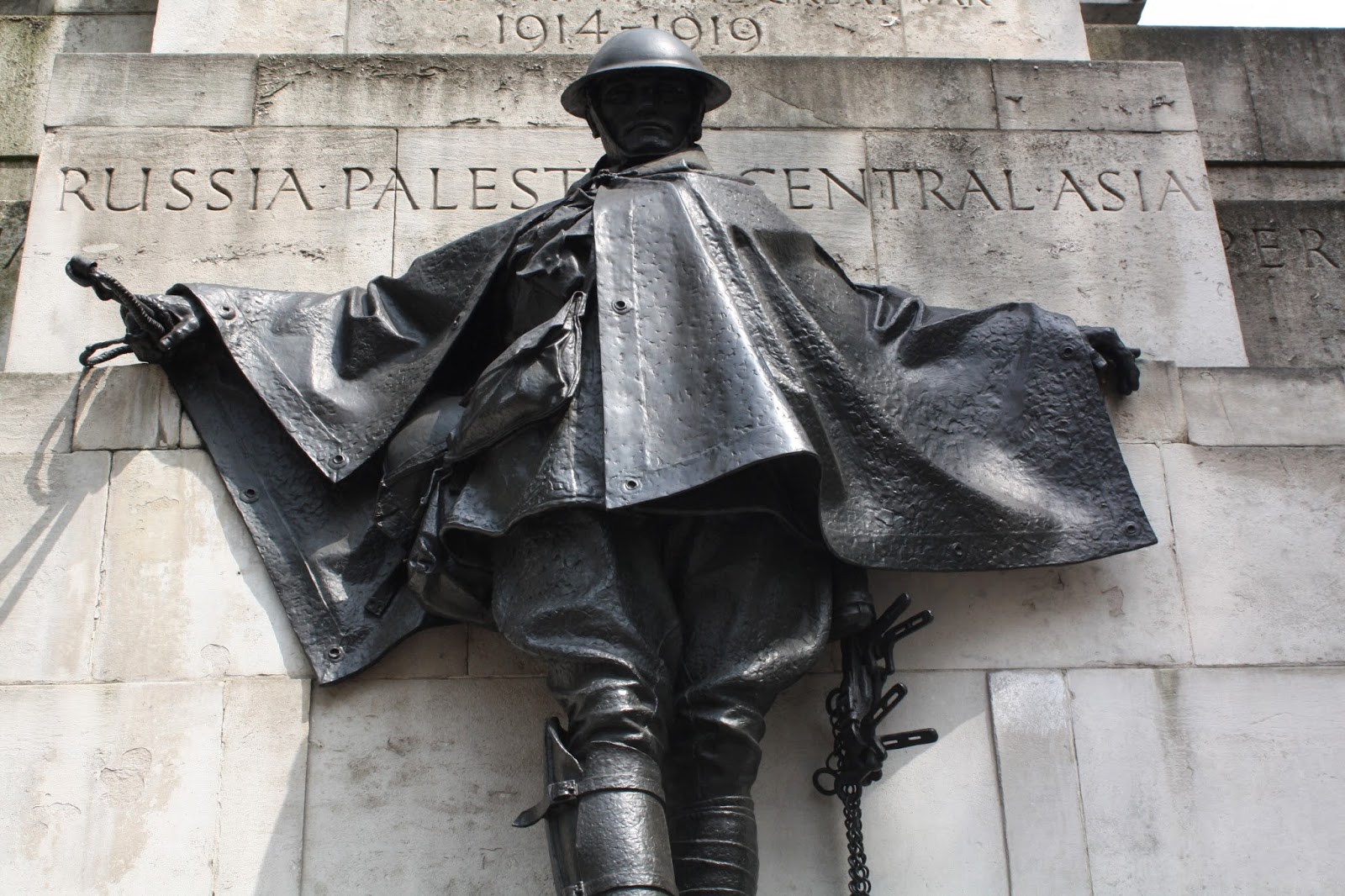 Numbering in the 4th Highland (Mountain) Brigade, RGA is complex to say the least, and this is because the Brigade was administered by three separate County Territorial Force Associations: the associations for Argyll, Bute, and Ross and Cromarty. In addition, responsibility for the 4th Highland Ammunition Column was also shared between the County Associations.  This means that there are at least four separate number series for this RGA Brigade; the only brigade of mountain artillery formed by the Territorial Force.

Numbering for the Arygllshire Battery began at 1 in 1908; for Bute at 2000 and for Ross and Cromarty at 4000. Numbering in the ammunition column also began at 1 in 1908. Unlike the situation in some multi County-administered TF infantry battalions which later abandoned one or more of its separate number series, county-specific numbering in the 4th Highland (Mountain) Brigade continued until the Territorial Force was renumbered in 1917 and men were allocated numbers within the range 300001 to 360000 (and I haven't yet worked out whether there were separate allocations within this series to distinguish men from Argyll, Bute and Ross and Cromarty).

For further reading on this unit, and its early formation, read Ray Westlake's The Territorial Force 1914 (if you can get hold of a copy), and the indispensable, "His Majesty's Territorial Force" by Walter Richards which, happily, is easily available as a four volume re-print from Naval & Military Press.

I've borrowed the photo on this post, one of Charles Sargeant Jagger's magnificent sculptures on the Royal Artillery Memorial at Hyde Park Corner, from this National Education Network site.