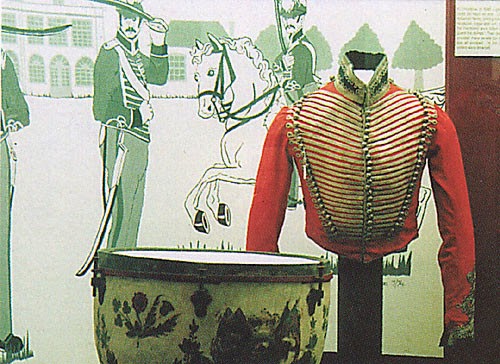 This post will look at numbering in the Royal 1st Devonshire Yeomanry between 1908 and 1914.

By 1914 The Royal 1st Devonshire Yeomanry, headquartered at 9 Dix's Field, Exeter, and forming part of the 2nd South Western Mounted Brigade, was distributed as follows:

The regiment did not start numbering from 1 in April 1908 but instead continued with the numbering sequence that had been in use when it had been the Royal 1st Devon Imperial Yeomanry.

A 2/1st regiment had been formed in September 1914 and a 3/1st unit would be formed in 1915. All three formations shared the same regimental numbering sequence.